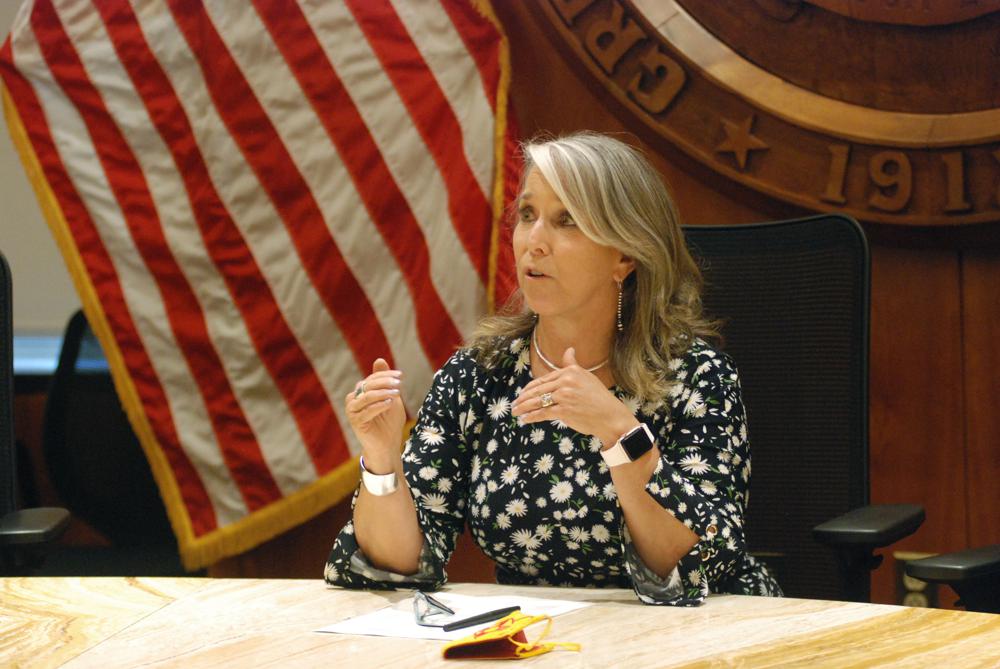 The high court sided unanimously with a bipartisan team of lawmakers who said that it was wrong for Lujan-Grisham to make decisions about how to spend the aid — without input from the Legislature.

Candelaria told justices that the stakes were too high amid the coronavirus pandemic and economic turmoil to allow just one person — the governor — to determine how New Mexico spends about $1.6 billion in federal aid. He asked the court to err on the side of accountability by ensuring legislative oversight.

“Theses funds can be appropriated in either a transparent, public and legislative appropriations process … or they can be appropriated in a closed-door process in which only the governor may determine unilaterally how to appropriate these funds without the need for, or the inconvenience, of public debate, committee hearings or bargaining majorities in the House and Senate,” Candelaria said.

Justices plan later to provide a written opinion, which could influence the decision making process for future federal aid.

Lujan Grisham, a Democrat running for reelection in 2022, has used the relief funds to replenish the state unemployment insurance trust, underwrite millions of dollars in sweepstakes prizes for people who got vaccinated, prop up agriculture wages amid a shortage of chile pickers and provide incentives for the unemployed to return to work. Decisions still are pending on a little over $1 billion in federal relief for New Mexico.

Two hours of discussions at the court Wednesday touched on principles of grade-school civics about the three branches of state government and esoteric public accounting terminology.

In her questioning, Justice Shannon Bacon highlighted that the state was given broad discretion over how to spend the federal pandemic relief funds, unlike any federal grant tailored toward a specific agency or program.

“This money from the feds didn’t say, ‘Dear Governor Lujan Grisham, here is your money.’ It says here is the state’s money, and I think that’s an important distinction,” she said.

An additional four long-serving Democratic senators joined in the effort to rein in the governor’s spending powers.

Critics of the governor have said she was overstepped her constitutional authority, blocking the Legislature’s representation of diverse views on how to spend the pandemic relief money.

The Legislature convenes for a special session in December on political redistricting and again in January to draft a state budget.

At a news conference Wednesday, the governor expressed disappointment in the court’s decision.

Author adminPosted on December 4, 2021November 29, 2021
The European Union’s drug regulator on Thursday authorized Pfizer’s coronavirus vaccine for use on children from 5 to 11 years old, clearing the way...
Read More