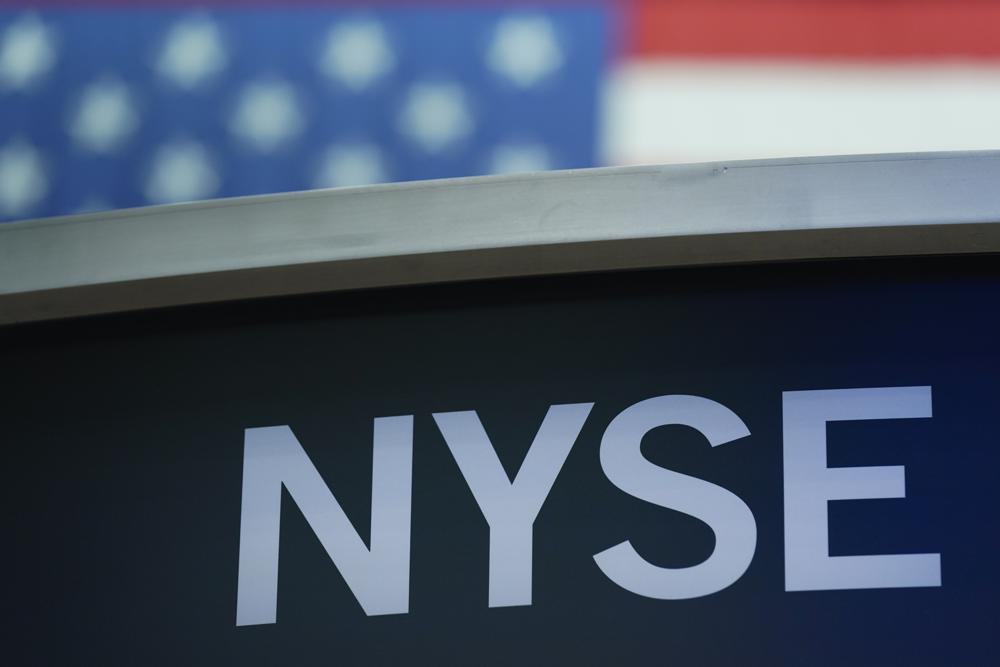 Stocks shook off a shaky start and closed higher Monday, extending their gains from last week, as investors geared up for a heavy week of earnings from big technology companies.

The S&P 500 rose 1.2%, with technology, health care and financial stocks accounting for a big share of the gains. Only materials and real estate sector stocks fell.

Google’s parent company, along with Facebook’s parent, Amazon and Apple are all reporting their latest financial results this week. They are among the priciest stocks in the benchmark S&P 500 and their earnings this week could mean big moves, up or down, for the broader market.

Several big companies outside of the tech sector are also reporting earnings this week, including Coca-Cola, General Motors and Caterpillar.

“In general, the market is sitting back and there are a few data points people are waiting to see,” said Jack Janasiewicz, portfolio manager and lead portfolio strategist at Natixis Investment Managers Solutions.

Trading has been volatile this month, but the major indexes are solidly higher entering the last full week of October after a couple of big market rallies last week. The S&P 500 is up 5.9% so far this month, while the Dow is up 9.7%. The Nasdaq is up a more modest 3.6%.

Stocks surged on Friday after after remarks by a Federal Reserve bank president raised hopes among traders that the central bank may consider easing up on its aggressive pace of interest rate hikes as it tries to quell inflation.

Mary Daly, president of the Federal Reserve Bank of San Francisco, said that she’s thinking about the dangers of raising interest rates too high and doing too much damage to the economy. While the Fed likely isn’t yet ready to start dialing down the size of its rate hikes, she said, “I think the time is now to start talking about stepping down. The time is now to start planning for stepping down.”

“The key is interest rates and the Fed,” he said.

Investors are closely reviewing the latest round of corporate earnings to get a better picture of inflation’s impact on different areas of the economy. Prices on everything from clothing to food remain at their highest levels in four decades. That has put pressure on companies to raise prices and cut costs, while squeezing consumers.

The Federal Reserve and central banks around the world have been raising interest rates in an effort to tame inflation. Interest rate increases have been weighing on pricier stocks, like technology companies, by making less-risky bonds seem more attractive in a volatile stock market.

Higher interest rates have also made borrowing more expensive and have hit the housing market particularly hard. Mortgage buyer Freddie Mac reported on Thursday that the average on the key 30-year rate ticked up to 6.94%. Last year at this time, the rate was 3.09%. The surge in mortgage rates has stalled a housing sector that has been hot for years.

The Fed’s aggressive rate increases have economists and investors worried that the central bank could go too far in slowing the economy and push it into a recession. The U.S. economy is already slowing down and actually contracted during the first half the year. The government will release its third-quarter gross domestic product report on Thursday.

The Fed is expected to raise interest rates another three-quarters of a percentage point at its upcoming meeting in November. Markets have been looking for any sign that the central bank is ready to ease up on rate increases.

“The market needs to find that terminal rate,” Janasiewicz said. “Once we get comfortable with that, I think we can start to find some footing.”

Markets in China tumbled after President Xi Jinping awarded himself another term as leader of the ruling Communist Party. The news roiled U.S. listed shares of some big Chinese companies. Alibaba slumped 12.5% and JD.com fell 13%.

Many still seeking food, shelter a year after Haiti quake

Author adminPosted on August 24, 2022August 22, 2022
The cinderblock home with a tin roof that Erline Castel and Dieunord Ernest rented was among the more than 130,000 houses damaged or destroyed...
Read More

Author adminPosted on May 19, 2022May 16, 2022
Twitter fired two of its top managers Thursday, the latest sign of internal turmoil amid Tesla billionaire Elon Musk’s planned buyout of the company....
Read More