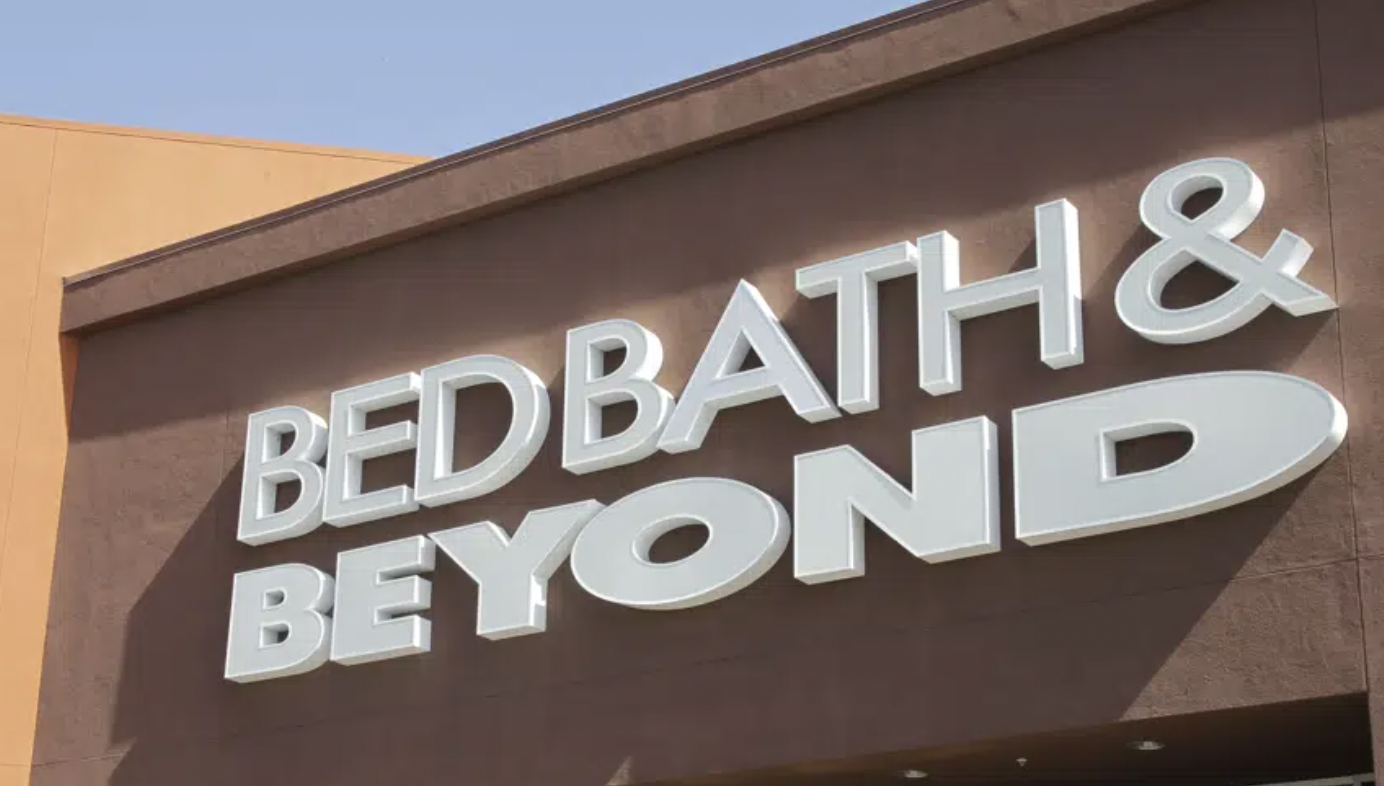 Sales slid to $1.26 billion for the three months ended Nov. 26 from $1.88 billion a year earlier. Sales at stores open at least a year, a key gauge of a retailer’s health, dropped 32%.

While the quarterly performance was not a surprise given Bed Bath & Beyond’s update on its results last week, Neil Saunders, managing director of GlobalData, said in statement that it’s still a bit of a shock.

“A third of revenue has vanished, plunging an already beleaguered company into the depths of chaos,” he said.

President and CEO Sue Gove said in a prepared statement on Tuesday that the company is working on adjusting its merchandise and strategy, which has moved away from shoppers’ preferences.

“We want our customers to know that we hear them and are charging ahead every day to meet their needs,” she said.

The company, which has already been cutting costs, said Tuesday it will slash an additional $80 million to $100 million across the company, including an unspecified number of layoffs.

Stripping out certain items, its adjusted loss was $3.65 per share. Wall Street was calling for a loss of $2.36 per share.

Last week, Bed Bath & Beyond cautioned that it may need to file for bankruptcy protection as it struggles to attract shoppers. It said that said that it’s looking at several options, including selling assets or restructuring its business in bankruptcy court. But the chain acknowledged that even those efforts may not be successful.

Saunders is not optimistic about the future of the retailer.

“In our view, Bed Bath & Beyond has completely lost control and is in a tailspin; and with the ground fast approaching, survival now looks unlikely,” he said.

Shares of the Union, New Jersey-based company jumped 22% to $1.98 in morning trading.

Author JosephPosted on January 5, 2023January 2, 2023
Dubai ended its 30% tax on alcohol sales in the sheikhdom Sunday and made its required liquor licenses free to obtain, ending a long-standing...
Read More

Author adminPosted on November 29, 2021November 29, 2021
The holiday tree is towering over the main square in this central German city, the chestnuts and sugared almonds are roasted, and kids are...
Read More

US mandates vaccines or tests for big companies by Jan. 4

Author adminPosted on November 8, 2021November 8, 2021
Tens of millions of Americans who work at companies with 100 or more employees will need to be fully vaccinated against COVID-19 by Jan....
Read More

Author adminPosted on August 21, 2022August 16, 2022
On a day of give and take, Western nations made more pledges to send arms to Ukraine while the European Union’s full ban on...
Read More