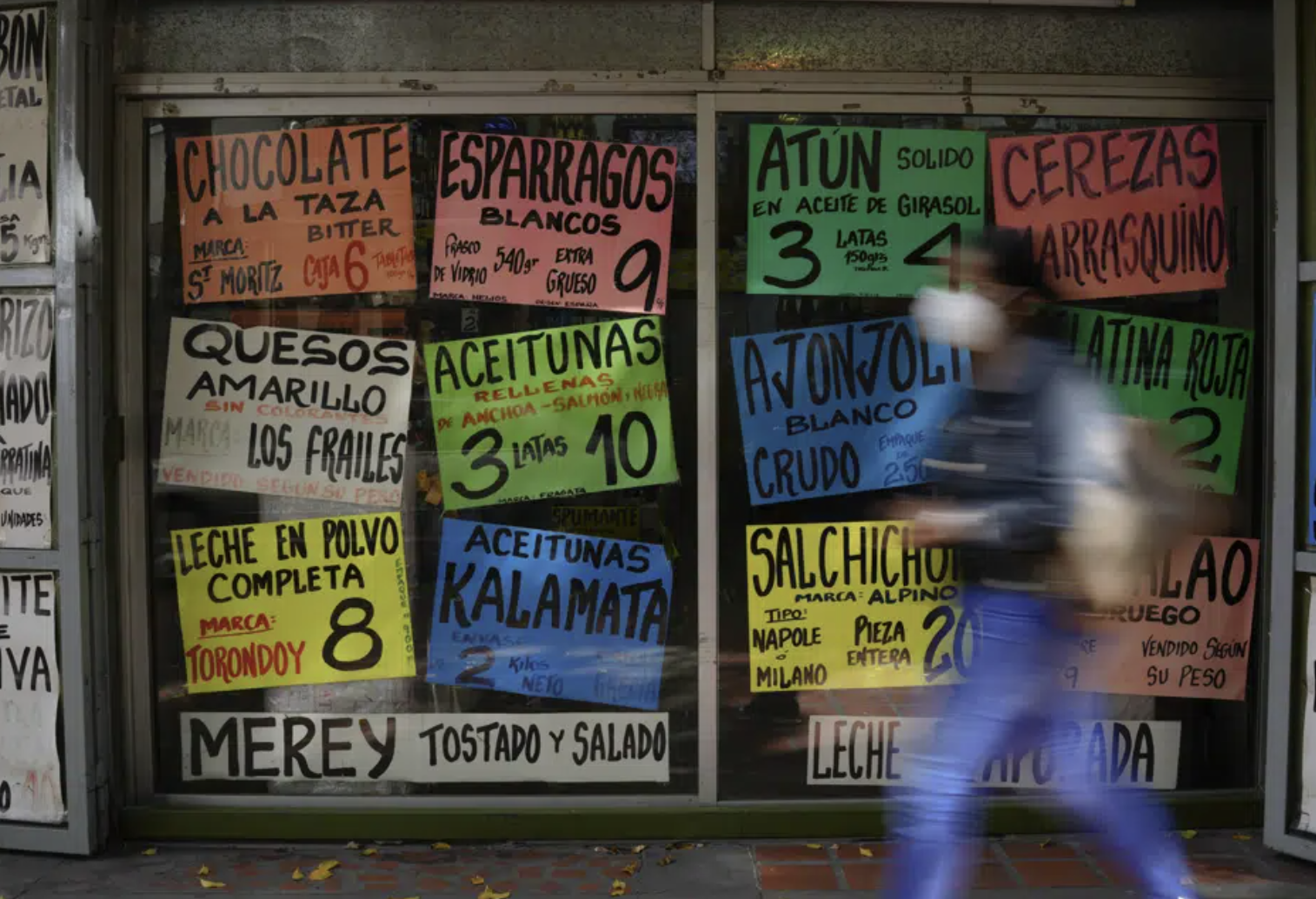 People worldwide are more gloomy about their economic prospects than ever before and trust business far more than other institutions like governments, nonprofits and the media in an increasingly divided world, according to a survey from public relations firm Edelman.

Released late Sunday to coincide with the World Economic Forum’s gathering of business elites and government leaders this week in Davos, Switzerland, the online survey conducted in 28 countries shows that fewer people believe their family will be better off in five years.

Those who believe they’ll be better off dropped to 40% from 50% last year and hit all-time lows in 24 nations. That is because 89% fear losing their job, 74% worry about inflation, 76% are concerned about climate change and 72% worry about nuclear war.

The Edelman Trust Barometer also says 62% of respondents see business as both competent and ethical, compared with 59% for nongovernmental agencies, 51% for governments and 50% for the media. That was attributed to how companies treated workers during the COVID-19 pandemic and return to offices as well as many businesses vowing to exit Russia after it invaded Ukraine.

People still said they distrusted CEOs as well as government leaders and journalists, while trusting their own corporate executives, co-workers and neighbors. Scientists were trusted the most — by 76% of respondents.

“The increased level of trust in business brings with it higher-than-ever expectations of CEOs to be a leading voice on societal issues,” said Richard Edelman, CEO of Edelman. “By a six-to-one margin, respondents want more societal involvement by business on issues such as climate change, economic inequality and workforce reskilling.”

But companies face stirring contention by jumping into those topics, with 52% saying businesses can’t avoid politicization when they tackle divisive social issues, he said.

Despite the uncertainty, people want companies to stand up for them: 63% say they buy or advocate for brands based on their beliefs and values.

Most respondents say business should do more, not less, to deal with climate change, economic inequality and other issues.

This comes as social divisions have become entrenched, creating a polarized world that has left people feeling like they can’t overcome their differences or even willing to help others who don’t share their beliefs, the survey says.

Less than one-third of respondents said they would help, live with or work with someone who strongly disagrees with their viewpoints. Six countries — Argentina, Colombia, the U.S., South Africa, Spain and Sweden — were listed as severely polarized, driven by distrust in government and a lack of shared identity.

If divisions are not addressed, people fear the result will be worsening prejudice and discrimination, slower economic development and violence in the streets, the report said.

More than 40% in the survey believe governments and companies must work together to solve social issues, with the onus on the most trusted institution — business — to bring people together.

In its 23rd year, the Edelman Trust Barometer surveyed more than 32,000 people online in 28 countries from Argentina to Saudi Arabia to the U.S. from Nov. 1 to Nov. 28.

Author adminPosted on January 3, 2022January 3, 2022
Wintry weather combined with the pandemic to frustrate air travelers whose return flights home from the holidays were canceled or delayed in the first...
Read More

Author adminPosted on May 14, 2022May 10, 2022
With no major new battlefield successes to boast about, Russian President Vladimir Putin marked his country’s biggest patriotic holiday without even uttering the word...
Read More

Author adminPosted on October 14, 2021October 14, 2021
Evacuation orders were expanded Tuesday for a growing wildfire driven by intense winds that has shut down a key Southern California highway for more...
Read More

Boeing tells workers they must get COVID-19 vaccine

Author adminPosted on October 15, 2021October 14, 2021
The Boeing Co. has told employees they must be vaccinated against COVID-19 or possibly be fired. The Seattle Times reports the deadline for workers...
Read More